MGMaps was released almost two months ago. However, my experience with my old [SonyEricsson P900](http://www.sonyericsson.com/p900) and older version of MGMaps was less than satisfying. It was too flaky to be considered useful. After I got [the new P910](https://priyadi.net/archives/2005/08/16/traded-in-my-p900-for-a-p910/), I decided to try MGMaps once more. This time MGMaps runs almost flawlessly. The only problem I encountered is that MGMaps crashes occassionally on less than stable GPRS connection.

MGMaps is released free (as in free beer) under Creative Commons License. So, for those who have unlimited GPRS connection, there’s no excuse not to at least try MGMaps. It is a great time waster! To install MGMaps, just head to [wap.mgmaps.com](http://wap.mgmaps.com) with your mobile phone and follow the instructions. If you have a recent enough phone, MGMaps will probably just works. 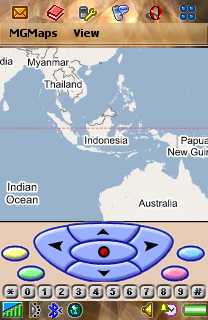 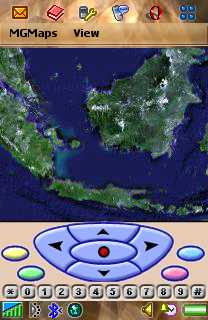 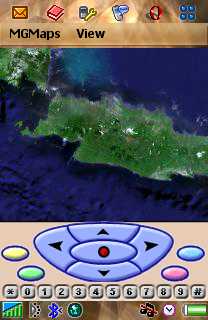 This is supposed to be Bandung: 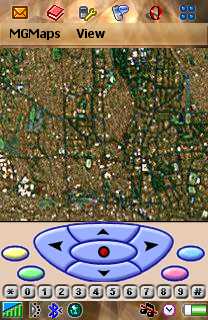